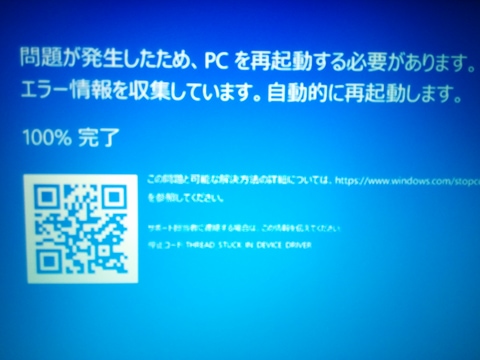 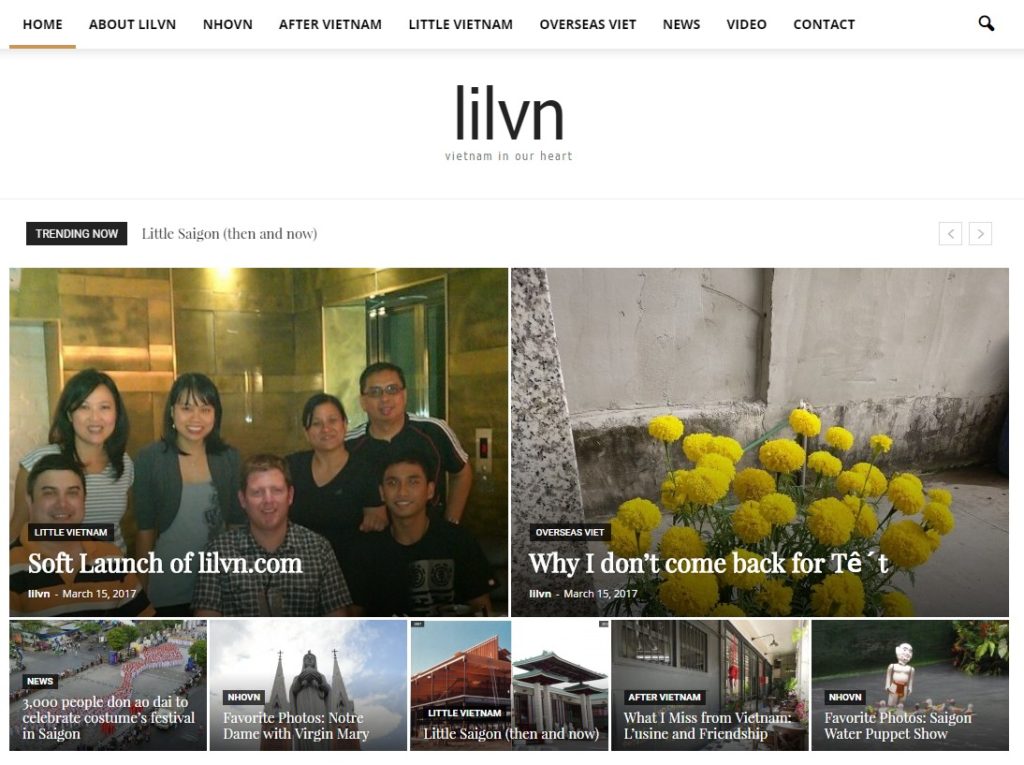 HO CHI MINH CITY — Vietnam’s leading IT group FPT revealed it has made a $10 million investment in the Asia-Pacific Gateway submarine cable project, which is scheduled to be operational this year.

According to an FPT representative, three Vietnamese groups — the military-run Viettel Group, FPT and CMC Telecommunication Infrastructure — joined hands through a business cooperation contract. A subsidiary of Viettel Group — Viettel Telecom — then acts as representative of the other three entities to participate in the cable project. FPT is contributing an estimated $10 million, equivalent to 25% of the total that Viettel Telecom is contributing.

The details were released in FPT’s financial report.

Net profit attributable to the parent company’s shareholders was 346 billion dong, meeting 104% of the target, but down 18.5% compared to the same time last year. FPT’s earnings per share were 870 dong, down 19% year-on-year.

Its revenue and pre-tax profit have all exceeded the year-to-date targets, but were 10.5% and 13% lower, respectively, compared to the same time last year. “It is due to higher investment in telecom infrastructure and the domestic market has yet to see recovery signal,” the report said, going on to add that such factors “were anticipated and reflected in the first quarter’s plan.”

From the second half of 2016, the company forecasts that its telecom infrastructure and domestic-related segments — including software solutions, system integration and IT services — will record higher revenue than the prior year period, meeting its fiscal year targets of around $2 billion in revenue, a growth of 14.5%, and $141 million in pre-tax profit, up 10.5%.

The Japan market accounted for nearly half of FPT’s global revenue, recorded at 584 billion dong ($26 million), an 57% increase year-on-year.

According to the company, FPT plans set up more centers and train more employees, focusing on social, mobile, analytics and cloud (known as SMAC) and the so-called Internet of Things, to provide better services to Japan, which is considered its most important overseas market.

This year, FPT is aiming for a 40% increase in revenue in Japan, and a 60% growth in its labor force serving Japanese clients. At the company’s 2016 annual general meeting in March, FPT announced it would pay a dividend of 35% for 2015, 20% of which would be paid in cash and 15% in stock.

新たな光海底ケーブル、2016年にも開通か？ | Here and There Blog 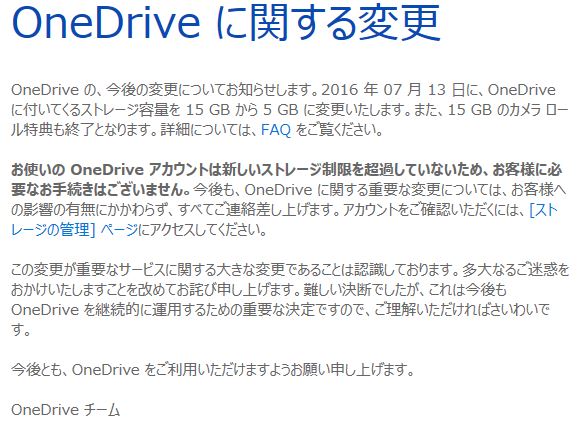 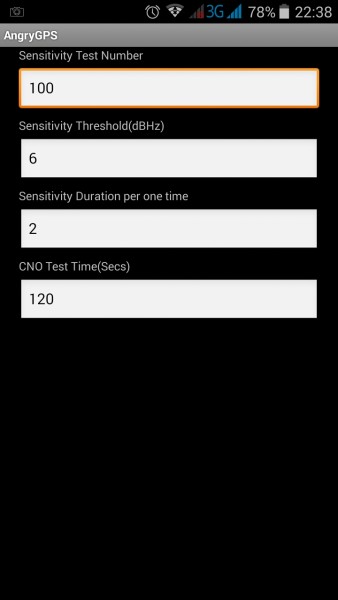 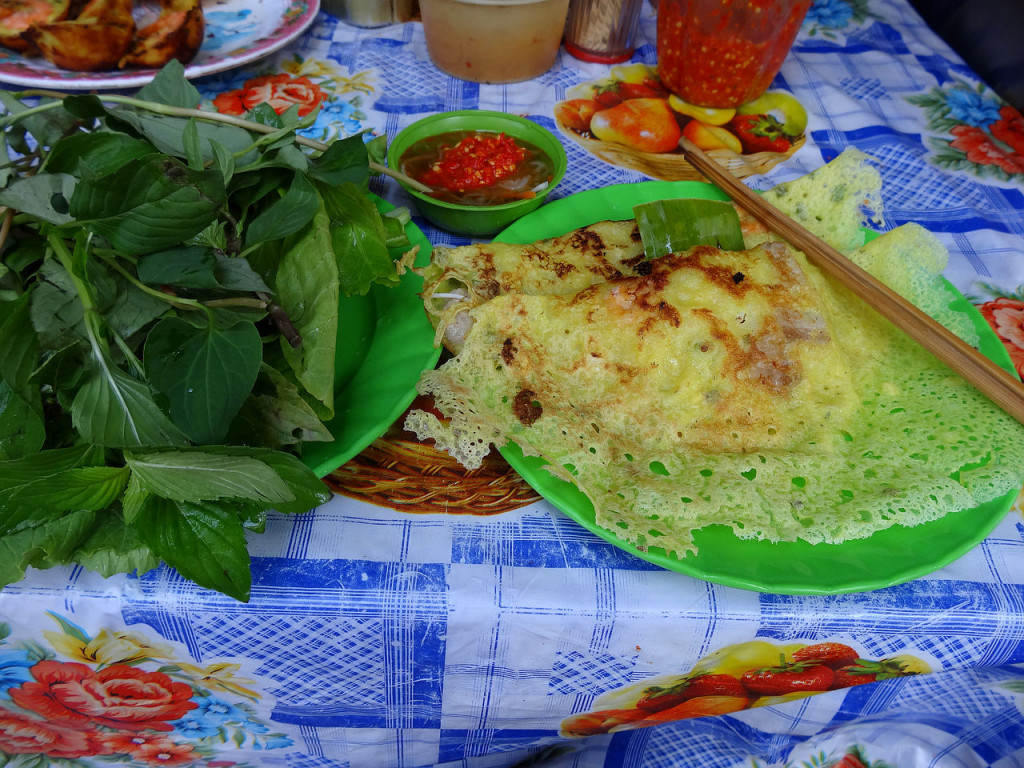 Chromeの右上に表示されるユーザー名のボタンを消す方法 | Here and There Blog 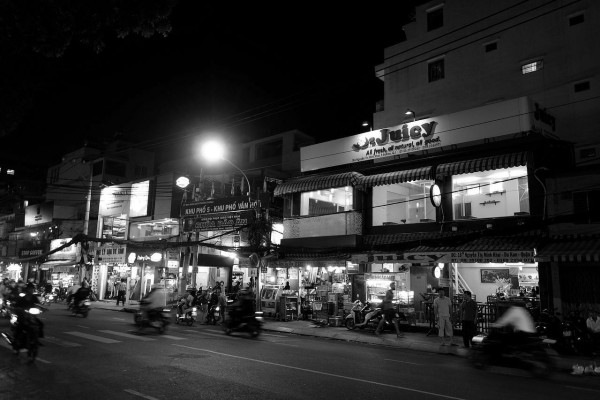 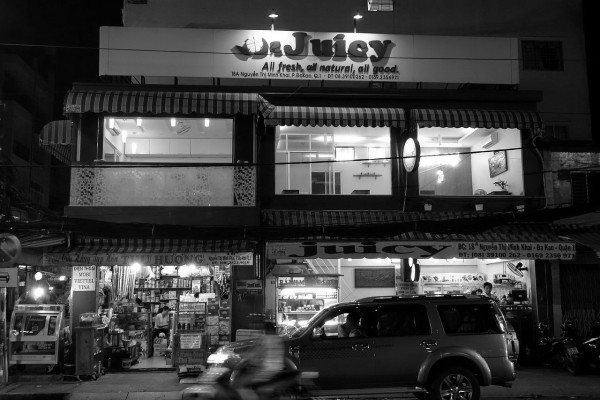 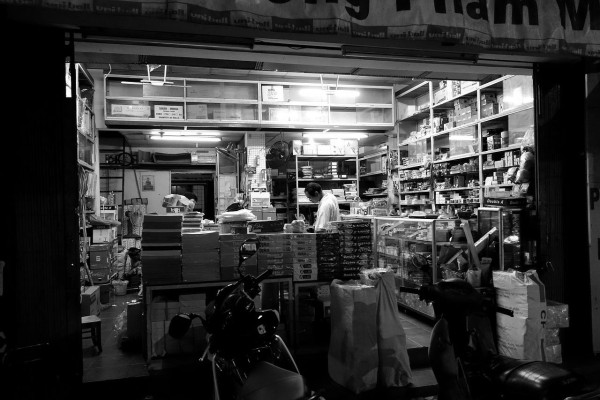